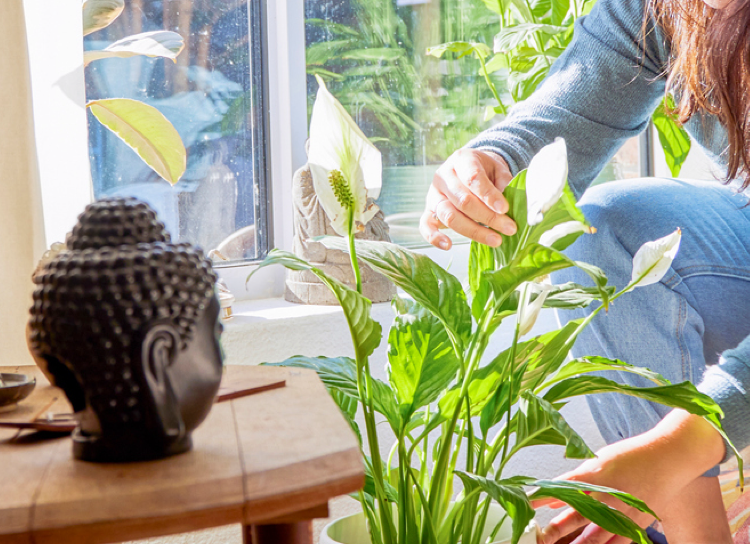 Back to Milestones Articles

Growing Up Isn’t Always Easy To Do

So, you’re 18. You’re technically an adult, and starting to think about becoming more independent. Maybe you’ve started to think about what it would mean to start living on your own, or to become responsible for your cystic fibrosis (CF) care. But you might also be worried about leaving behind all of the support you’ve had your whole life.

Independence doesn’t have to be all or nothing

So even though adult independence may seem bigger, just remember—you’ve been doing this your whole life. And becoming an adult doesn’t mean leaving all of your support behind.

I did go kicking and screaming from my pediatric CF team because I just loved them so much, they were my lifeline for so long, so that was difficult to say bye to… It’s definitely been an independence wake-up call. But it’s very empowering, actually, to feel like I’m on my own out here.” 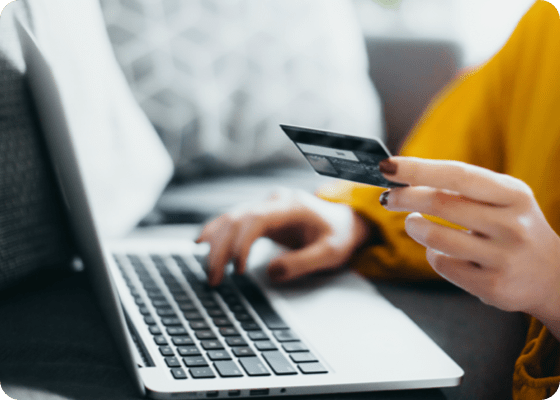 Even big transitions can be broken down into smaller skills that you can take on gradually.

When you’re getting ready to live on your own, try building the skills for:

When you’re taking charge of your medical care, try building the skills for:

No matter where you are in your adulting journey, take a moment to recognize how far you’ve come and where you will go next. And as you grow and change, your support system will do the same.

Even as young as, like, five I could show him a pill, and he could tell me what the name of the pill was, what it was treating, why he needed to take it, so that it became something he just knew as he got older and not something he had to learn as a teenager.”

–Jen, mother of a young adult living with CF

Tools for Navigating Your Independence

Making the switch to an adult CF center